*Note: Due to overwhelming demand, Sebastian Maniscalco has added a second show to his Saturday, October 1 date at the San Jose Civic. The added 9:30pm show is on sale now.

The man dubbed by the New York Times as “…the hottest comic in America,” Sebastian Maniscalco has celebrated heights in live entertainment only a few comedians ever achieve. A string of record-breaking, sold-out arena shows include a comedy record for Chicago’s United Center with 21,286, the highest gross for a single event at Boston’s TD Garden and a historic four-show run at Madison Square Garden, breaking the record for most comedy shows sold in a weekend for the venue.

Currently on the road with his Nobody Does This Tour, the comedian, actor and best-selling author will be making a stop at the San Jose Civic this fall.

Maniscalco will soon make his return to the big screen as well with a number of high-profile films. Projects in the works include a role in an untitled dramedy from Ray Romano; starring alongside Michelle Monaghan, Wiz Khalifa, Jason Derulo and more as legendary producer Giorgio Moroder in the upcoming Neil Bogart biopic Spinning Gold; and opposite Robert DeNiro in About My Father, a film loosely based on Maniscalco’s life. 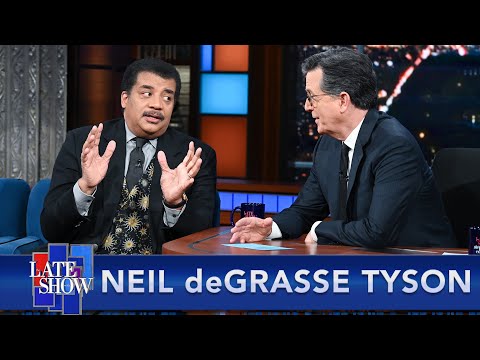 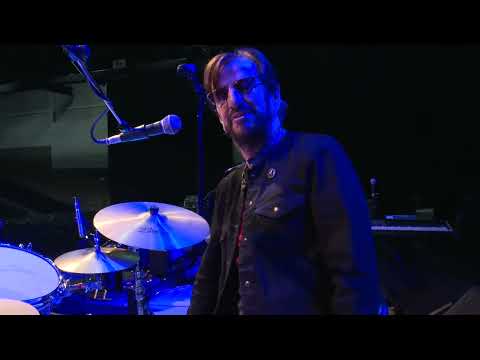