For a Virtual Tour of the California Theatre, Please Click Here
(The page will take a moment to load)

On opening day in April 1927, Hollywood stars came to San Jose to celebrate the opening of this lavish 1,122-seat theatre.  It is recognized today as one of the best-preserved examples of 1920s-era motion picture houses in the United States.

This historic venue, originally known as the Fox Theatre, was designed in 1927 by architects Weeks and Day and once said to be “the finest theater in California.” The first film shown there was An Affair of the Follies, starring 1920s “it” girl, Billy Dove.   The theater was immediately a hit with the community.

Over the years, it housed vaudeville shows and showed films in 3D and Cinemascope. In the 1960s and 1970s, the building passed through several owners and closed in 1973. In 1985, it was purchased by the Redevelopment Agency with the intention of preserving the City’s largest remaining downtown movie palace.

Construction began in July 2001 to renovate and restore the beautiful building.  The $75 million restoration was funded by the Redevelopment Agency of the City of San Jose and the Packard Humanities Institute, which financed over one-third of the project cost.

Converting the historic movie palace into a performing arts venue required construction work throughout the entire building and protection of the original ornamentation. The opulently ornamented historic interiors, with cast plaster ceilings and detail, were refurbished with decorative painting and the elaborately stenciled entry foyer ceiling was restored.

A new stagehouse (13 feet deeper and 20 feet wider and higher) was constructed behind the existing ornamented proscenium and extended to the adjacent hotel. The orchestra pit was enlarged to accommodate up to 56 musicians.

A three-story limestone building now links the theatre to Market Street and the convention district through a second main entrance. The building contains rehearsal space, dressing rooms, offices, and a side stage with truck loading.

The original marquee was recreated by studying historic drawings and photographs. The vertical blade sign, featuring a motif of California golden poppies animated with chase lights, was reproduced at its original size and detail.

Two Wurlitzer organs were commissioned by the Packard Humanities Institute for the building—a large theatre organ for the auditorium installed behind the historic plaster grillwork and a smaller organ behind the historic arched chambers in the lobby. The organs were assembled and installed by Edward Millington Stout III, and are owned and maintained by the Stanford Theatre Foundation.

The California is slightly smaller than England’s Glyndebourne and Venice’s historic Teatro la fenice, and is in the select ranks of the world’s most intimate opera houses. There are only twenty rows of seats in the orchestra section, five rows in the grand tier, and six in the mezzanine.

Each seat offers close proximity to the stage, essential for engaging theatre, and acoustics are excellent in all areas of the theatre. The intricately restored gallery-foyer and auditorium are surrounded by entirely new conveniences and comforts, including elevators, ample restrooms upstairs and down, a magnificent gallery, a foyer and even a courtyard complete with fountain.

It’s no surprise that this historical masterpiece is home to Opera San Jose and Symphony San Jose, but meeting planners are delighted to discover that it’s also a special conference and meeting facility – a place to gather when spectacular atmosphere is called for, as well as state-of-the-art audio and visual technology you’d expect in Silicon Valley.

It is located two blocks from the San Jose Convention Center, and within easy walking distance of several parking lots and excellent restaurants. 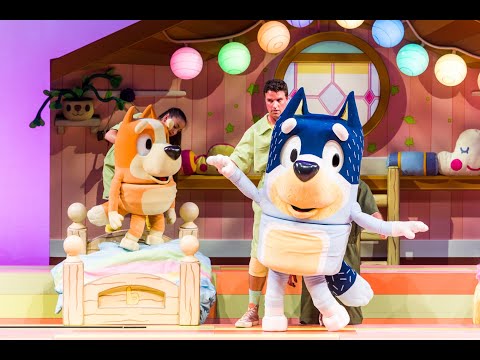 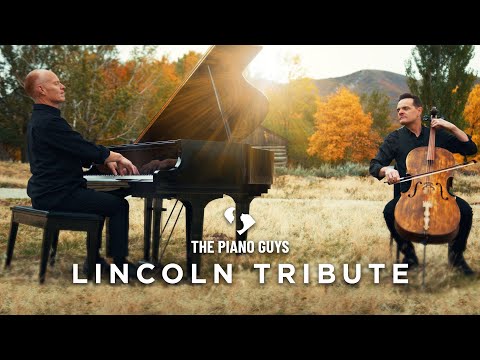 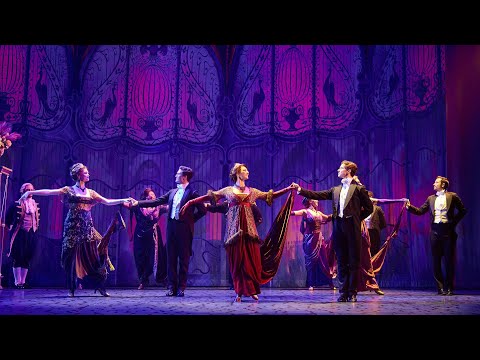 Upcoming Events at the
California Theatre