CreaTV San Jose, Norman Kline Productions and History San Jose present the World Premiere of Changing Boundaries: The History of San Jose – the story of the working people, political leaders and dreamers who built the City of San Jose.

Produced by Norman Kline and CreaTV San Jose and directed by Tricia Creason-Valencia, the film’s production includes a key collaboration with History San Jose, which provided archival photography and documents. 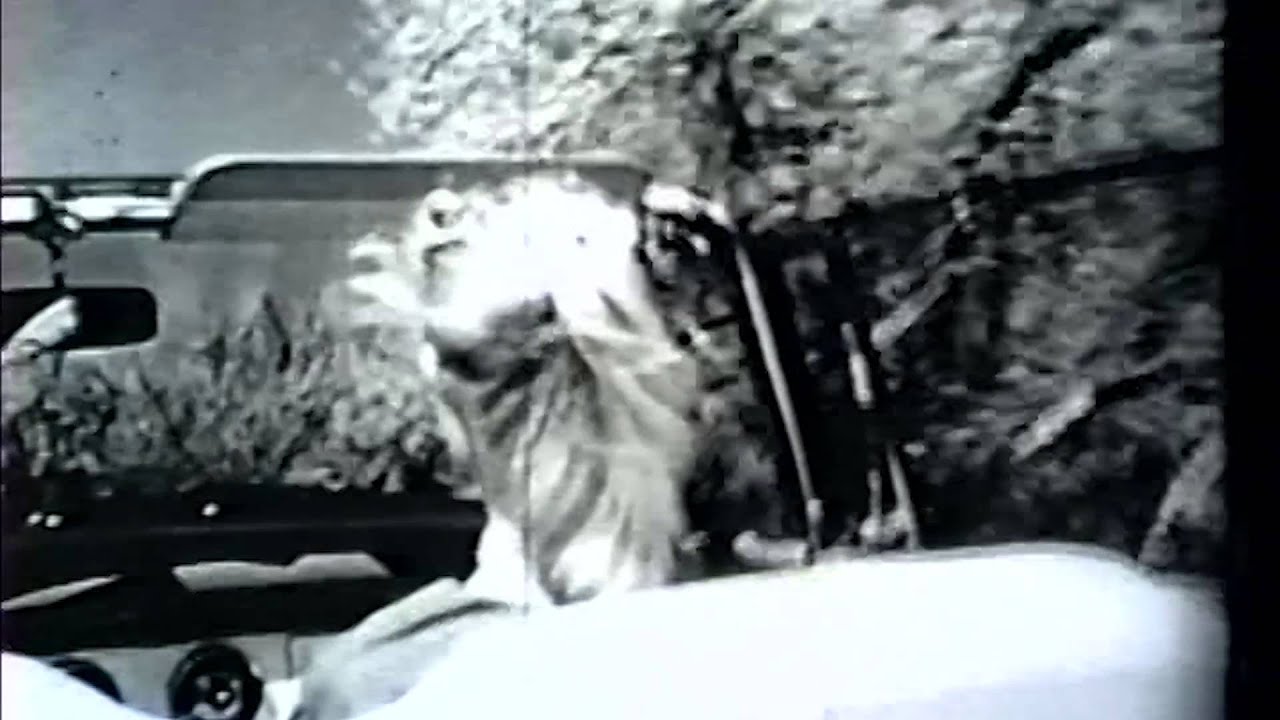 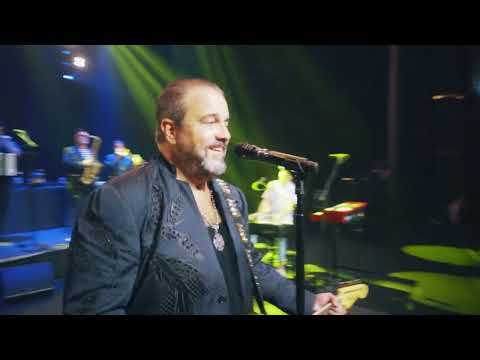 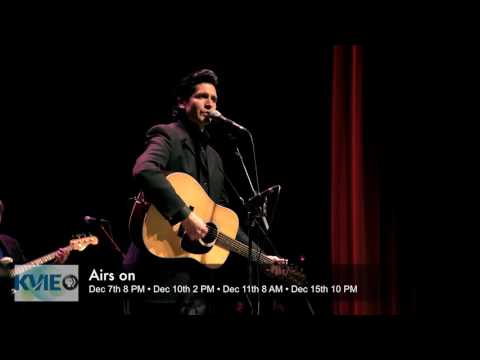 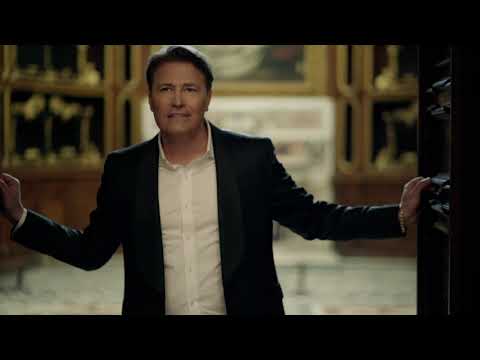