Tickets are on sale as of August 20. 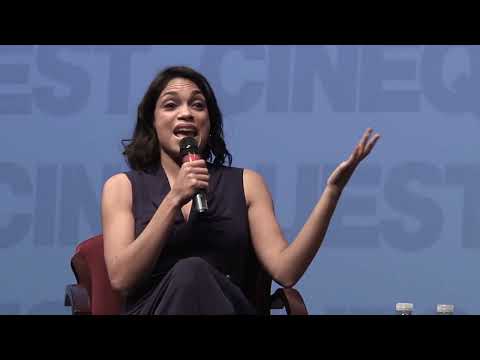 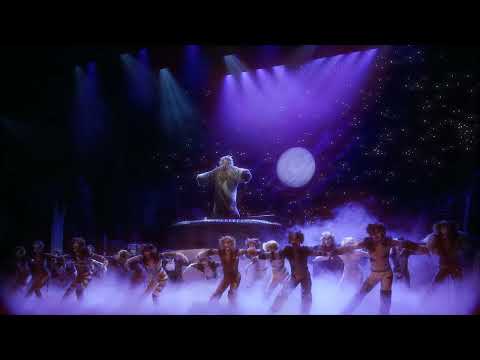